The Information Technology sector contributes about 6% of India's total Gross Domestic Product, providing employment, both directly and indirectly for over 2 million people.

Owing to the establishment of the IITs and other major IT institutions, technical education has grown exponentially with engineering colleges setting up shop every day in every major city.

While this surge in technology education has given rise to major `brain drain' issues, with a significant population of the students moving to the US and other countries, India has still retained a humungous percentage of those students, who have fuelled the country's software companies, e-commerce companies and other technical businesses alike. This has resulted in the wildfire growth that we have experienced with e-retail brands like Infibeam, Flipkart, Amazon, Jabong, etc., in the past few years.

The IT boom has been, surprisingly, one of the most important catalysts in driving the real estate industry towards the sky. This was confirmed by several major economists around the nation after taking a closer look at the `collateral benefits' of the IT boom. As the industry grew and generated millions of new jobs pan India, a wave of population displacement occurred as people shifted from one city to another to pursue their careers in IT. This resulted in a noticeable hike in the demand for residential real estate in many tech cities. This rise in demand clubbed with the high buying power of the people, gave way for the real estate to really grow.

The real estate industry saw huge development as builders took full benefit of this opportunity to build residential and commercial spaces across several cities to match the growing demand for the same. It is safe to say that if more entrepreneurs were to go pro-ITFree Articles, we will be in for a real estate treat. 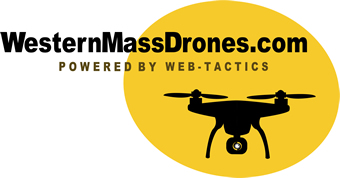